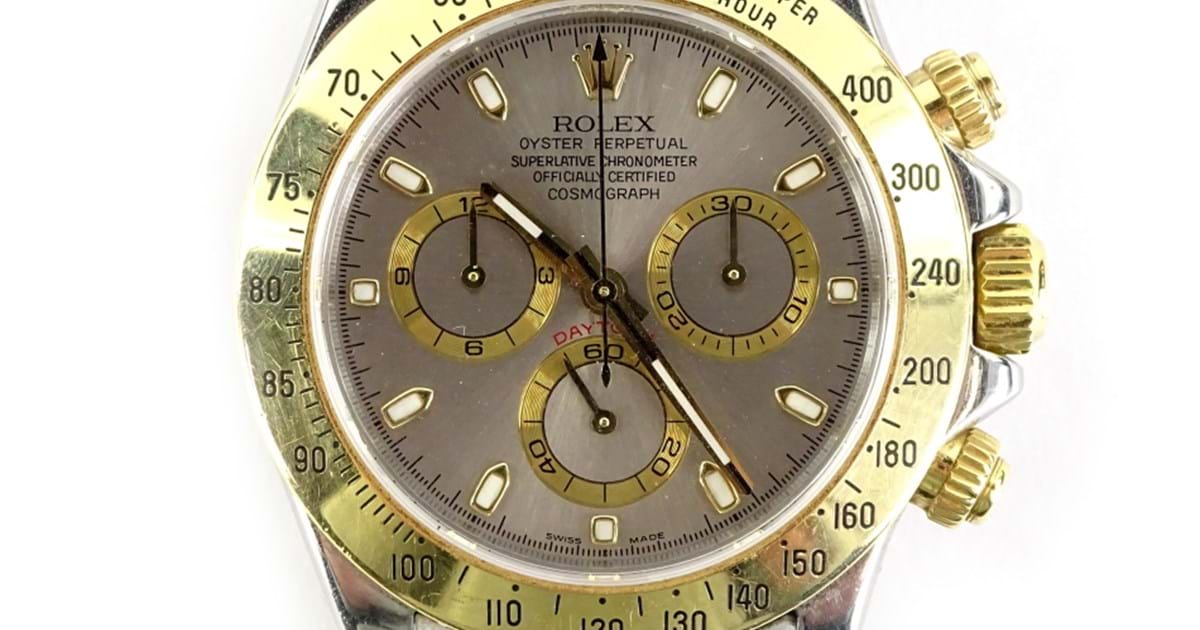 Ever since Hans Wilsdorf founded his first watch distribution company in London in 1905, the name Rolex has stood for quality, style and luxury. Hans set out to promote and establish a market for an accurate and reliable watch that could be worn on the wrist. Contextually, pocket watch manufacturers held the lion share of the huge market.

By 1910 the Rolex watch was the first to receive a Swiss certificate of chronometric precision, and in 1919 the company had moved to Geneva, the renowned centre was watch making. From this factory a plethora of innovations followed: the first waterproof watch (1926), the first self-winding movement (1931), the self winding wristwatch with the date included on the dial (1945). Over the coming years Rolex pioneered watches that could be used at high altitudes and extreme depths: Sir Edmund Hilary for example took an Oyster Perpetual up Everest in 1953, and the Submariner was launched as the first diver’s waterproof watch in 1953.

Subsequently Rolex produced the GMT-Master in 1955, the Day Date in 1956, the Oyster Perpetual Milgouss in 1956, the Lady Datejust  in 1957, and the Cosmograph Daytona in 1963. The Rolex Daytona was the watch of choice for endurance drivers and named after the Daytona International Speedway established in 1959.

Golding Young  and Mawer in their Lincoln collective sale on Wednesday 20th November offer a fantastic opportunity to purchase an iconic Rolex Daytona. A later two tone version shows all the style, as well as the accuracy and precision that has made it one of the maker’s most famous models. Estimated to make in excess of £6000, the auctioneers are expecting a great deal of interest in the build up to the Christmas. Also included in the sale is a Rolex 18ct gold Oyster Datejust gentleman’s wristwatch, as well as a Breitling, Omega Seamaster sold with its original receipt and paperwork, and a 9ct gold Rotary gents watch. 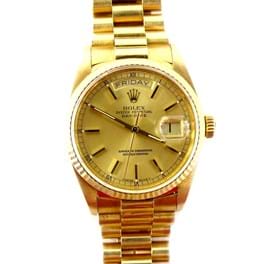 A single owner collection of designer handbags are also included in Lincoln’s penultimate collective sale before Christmas. From classic vintage Chanel and monogrammed Louis Vuitton, to Mulberry and Gucci tote bags there is a bag to suit all tastes and budgets. The highlight in the handbag collection is a Chanel tote bag with medallion zipper; expected to realise between £700-900 this bag is a sure investment for any collector or bag enthusiast. 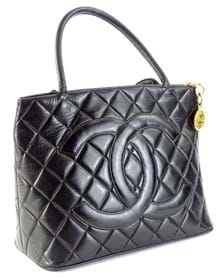 Over eighty lots of coins and medallions  to include sovereigns and Roman and early English examples feature in the November sale, as well as a royal flush of porcelain to include Royal Crown Derby, Royal Doulton, Royal Albert and Royal Worcester. A good selection of hand and power tools are also included such as a De Walt 240 volt radical arm saw (RRP over £2,500), and furniture of various ages and styles such as a Victorian burr oak gothic style breakfront bookcase, retro Ercol, G-Plan. 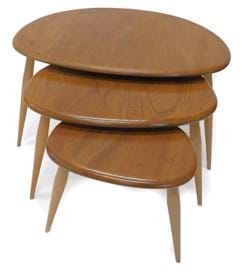 The sale which is on view from 10am to 4pm on the 19th November is perfect to take the pressure off buying for all the family.

The full catalogue is available here