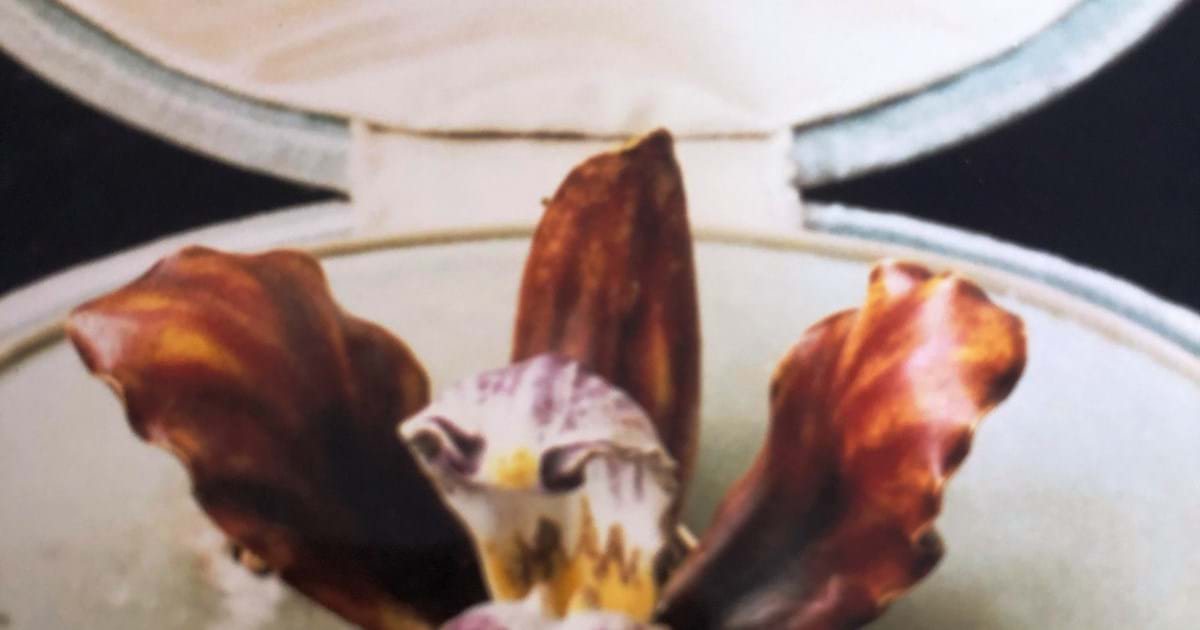 When this fine example of Tiffany & Co jewellery came under the hammer at The Bourne Auction Rooms there was palpable excitement across the auction world and everyone knew that the record house price for a piece of jewellery was about to be broken.

Auctioneer Chris Richardson recently he recalled that despite all the publicity and well founded expectations, the bidding itself was not really out of the ordinary. It started at an opening request of twenty thousand, with only two serious bidders. It then hit thirty, then forty, then fifty and as the hammer fell at £52,000 it was simply all over. It seemed like just another lot to these keenest of a select number of collectors, even though one would be unlucky in their quest.

Of all the sensational jewellery displayed by Tiffany at the 1889 Paris Exposition Universelle the most memorable was a group of 24 enamelled orchid brooches. The exhibit that was artfully suspended from fine wires above the main showcase, was singled out for its ‘fertility of imagination and power of invention’ and won a gold medal. This was the first ever awarded to an American firm.

They proved hugely popular. All brooches offered at the 1889 expo had sold by the second day and by April 1890 the number of varieties offered at Tiffany stores in Paris and New York had increased from 24 to 41. However, as they enjoyed a relatively short production run until around 1896, each survivor is an absolute rarity and a work of art.

So much of the credit went to the project’s artistic director George Paulding Farnham (1859-1927). Paulding Farnham had worked at Tiffany from 1879 on many projects but the orchid brooches are among the first pieces that can be firmly attributed to him.

Paulding Farnham had clearly chosen a topical subject matter that engaged with the firm’s client base and patronage. His brooches paralleled then current fashion for orchid cultivation that had begun in the UK and had engulfed the US by the end of the 19th century. They even called it ‘orchidomania’ at the time, such was the craze.

For his designs he had full access to the Tiffany library, which contained many natural history journals, and to both live and preserved botanical specimens purchased for the design studio.

These still-life-like brooches and similar pieces were often created by electroforming the flower from life before the application of enamel and precious stones.

Gustav Stickley, then leader of the American Arts & Crafts movement at the time, said, “The copying of flowers in jewellery is, of course, no new thing… but the orchids of Messrs Tiffany are the first that we have seen, and it would be impossible to surpass them, whether for cleverness of imitation or for perfection of workmanship.”

If you want to find out a little more, some of the original watercolour sketches for the brooches are pictured in John Loring’s book Paulding Farnham: Tiffany’s Lost Genius (2000). 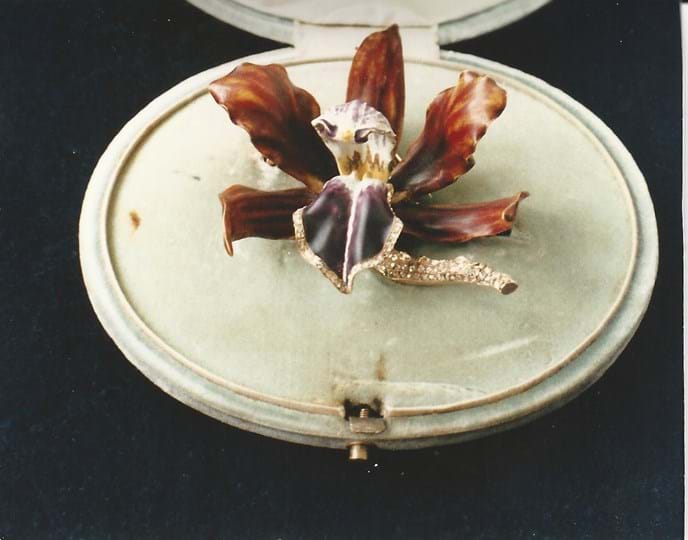 And of course if you do happen to have one sat in the jewellery box, or anything that you never wear,  we are just a call away.