The resurgence of vintage Gucci 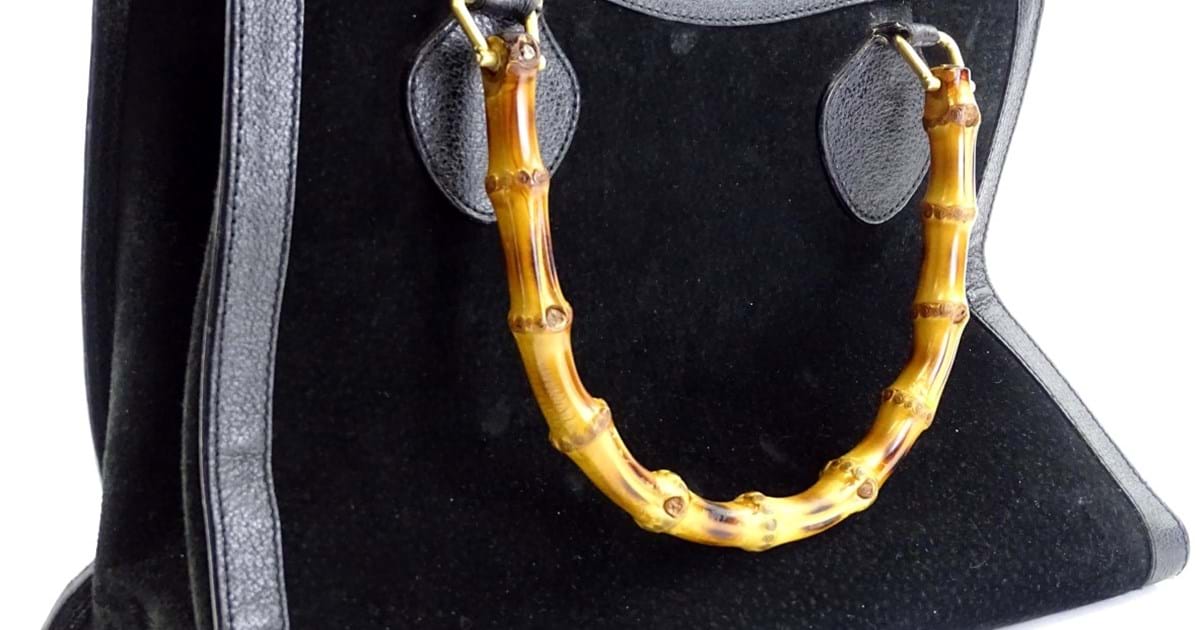 The luxury fashion house Gucci is synonymous with sharp Italian styling, classic leather goods and bold designs. Founded in Florence in 1921 by Guccio Gucci, the company started life as a family owned business specialising in luxury luggage and equestrian related items. The output of high end leather goods was stalled during the Second World War where constraints were placed on what materials could be used, and thus began Gucci’s use of canvas which is still used widely in their products today. With the ability to print designs onto canvas easily the GG monogram and classic red and green stripe came into use, giving a distinctive brand identity to the fashion house.

Following the death of Guccio the company was taken over by his three sons: Aldo, Vasco and Rodolfo. All three were heavily involved with the designing process, moving the company forward from its classic lines of shoes, handbags, and scarves to watches, jewellery and eyewear. While extremely popular both within Italy and throughout the world, Gucci went into a period of decline during the 1980s following family feuds and tax evasion charges.

The hugely popular 2021 film ‘House of Gucci’ starring Lady Gaga as Patrizia Reggiani and Adam Driver as Maurizio Gucci documents this turbulent time for the fashion house as younger family members began to take control of the company, making pivotal decisions such as installing Tom Ford as ready to wear designer in 1990, causing a resurgence of popularity for the firm, but also catastrophic decisions which led to the business being taken over by foreign investors.

Gucci today, especially following the release of ‘House of Gucci,’ is as popular as ever. The desire to buy classic vintage items, especially from the Tom Ford era (1990-2004), has hit an all time high. Grantham’s recent collective sale on Wednesday 19th January saw prices realising above estimate for two vintage Gucci Ophidia bags (imaged below), reflecting the interest in buying classic pieces from the Gucci archive. 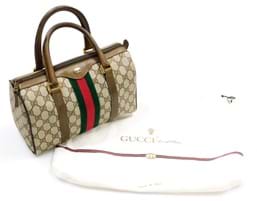 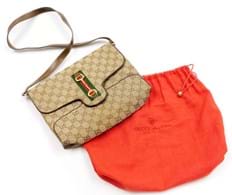 Even vintage unmonogrammed leather goods are garnering interest, with the range of bamboo handled bags proving popular for modern buyers.

Vintage Gucci does not bear the more modern serial code system which is used to authenticate items, so it is worth checking with our experts to see if you have any hidden vintage treasures in your wardrobe!