Prices To Make You Twist And Shout! 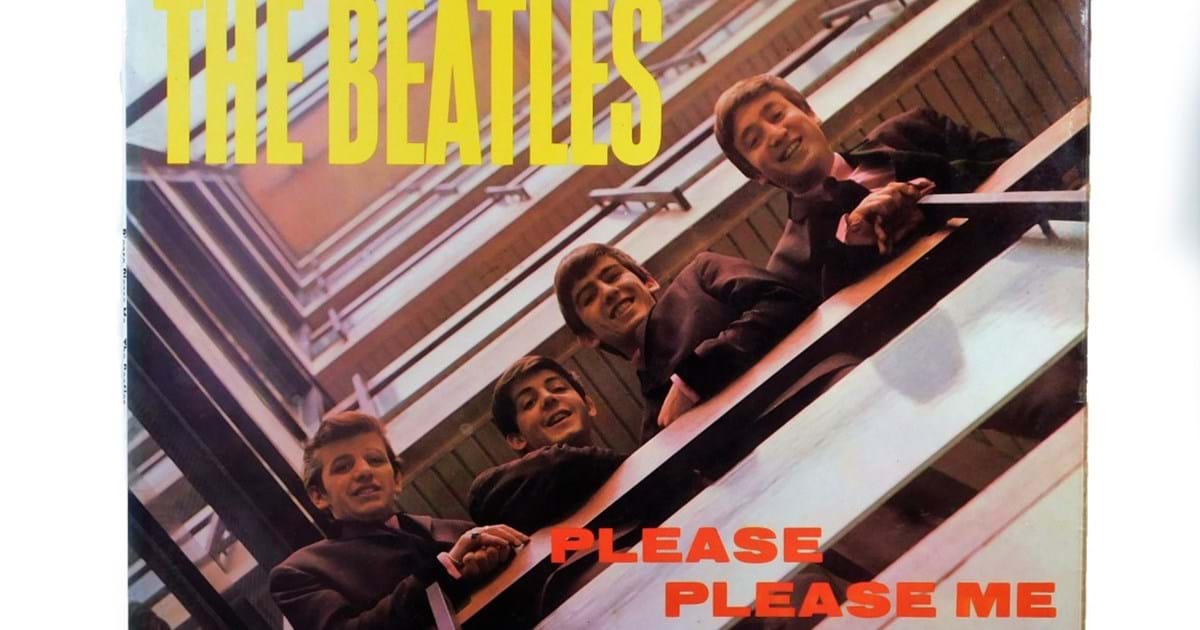 Organisers of the St Peter’s Woolton’s Parish Church Fete on July 6th 1957 could never guess their importance to history. It was here the a 15 year old James Paul McCartney was introduced to the lead singer of the Quarry Men a certain John Winston Lennon and they changed the face of popular culture shortly after.

It was not easy. Changes to personnel and a six year gap between this almost chance meeting and the release of the album Please Please Me with frequent promotion and long hard tours in Germany and elsewhere led to not only the greatest band but a collecting field larger than most which will surely never wane. By April 10th 1970 a mere 13 years after the initial meeting it was over, but a great many legacies were left behind including the purchase of memorabilia.

This most serious of disciplines can be split up. The top table of items all carry provenance, have largely been found and change hands for eye watering amounts. Most people would need Help! to find the $2.4 million which changed hands for Lennon’s Gibson J-160E guitar or the $1.1m for the drum skin from Sgt Pepper which sold in 2008. Anything used on stage from clothing to props to instruments are Holy Grail items.

The middle ground objects and those which realistically could survive in attics across the country are early albums and autographs. Also advertising posters are gold dust items and programmes and ticket stubs also change hands for rising amounts.

The first album Please Please Me is a collecting field in itself. The first pressing is rare but as the illustration shows does exist. Before we all get excited though there are a great many later recordings worth very little. The album was rushed. And early copies have mistakes on them The world Parlophone and background design must be in black and gold and an early copy will have the wrong credits listed for Dick James Mus Co. The record must be in stereo and the condition of the sleeve and vinyl is paramount in its value, which currently stands at £3000 plus. The example illustrated was from 2019 and even in this short time the £3400 paid then would be a sound investment.

Autographs remain ever popular and are only increasing in value. Signed objects again can be faked and some signatures are later and less desirable. Also various band members and associates signed the names of the group to save time so it is always wise to get professional advice from us at Golding Young before buying or selling.

The best provenance is seeing the Fab Four sign the item themselves and this is more common than you may think full sets of autographs are enhancing greatly and a Please Please Me first pressing fully signed would achieve well into five figures.

There is also a range of memorabilia from nodding Celluloid figures, to plastic guitars, lunchboxes and vinyl records. Such products are rare to find in good condition and prove interesting and quirky collectable items.

It is difficult to see the popularity of this niche collecting field ever losing face and it provides a sound investment now and in the future. Golding Young have had some spectacular results over time and it is crucial to get things authenticated before any purchase or sale.