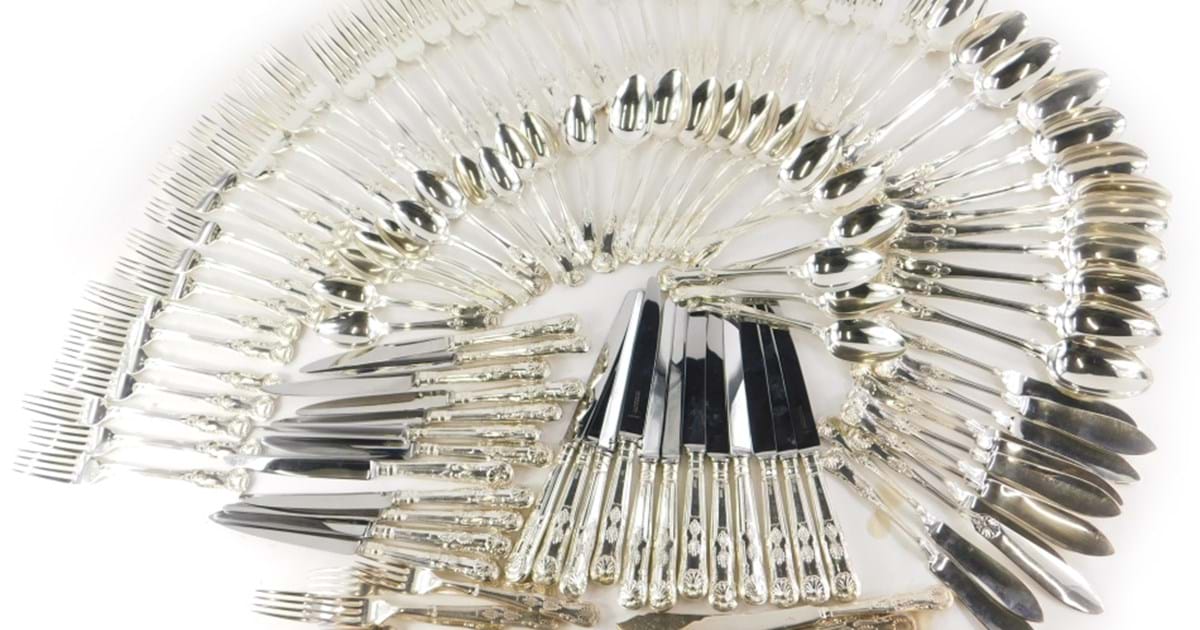 Silver has been collected for centuries, with many noble collectors such as Louis XIV and Catherine the Great. The Duke of Wellington and many other wealthy families indulged in their passion for the metal, considered throughout the ages to be second to gold in expressing a person’s wealth and status. As a substance it is extremely versatile, with everyday objects such as cutlery, serving tureens, cups, beakers and salts often made in silver. Not only can it be made into something fashionable and practical, it also has recognised antibacterial properties, making it toxic for bacteria, algae and fungi in some forms.

Golding Young and Mawer have a collection of silver which not only shows great design and functionality, but also evokes a sense of nostalgia and some cases patriotism. One lot in the online only sale on the 17th of February that has all these traits is in an associated canteen of Kings pattern Edinburgh silver cutlery. Made up of pieces made by some of the cities finest silversmiths from the mid 19th century and able to cater for twelve place settings, it weighs a hefty 91 troy ounces overall. 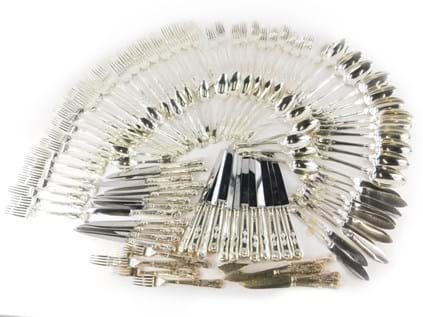 Also includes from the same collection, with Scottish connections, is another more extensive associated canteen of Kings pattern cutlery. Again made up of predominately 19th century pieces, but by London and Sheffield makers, the set overall has a silver weight of a substantial 182 troy ounces.

The overall typically eclectic mix of antiques, collectables, home furnishings and effects also has a notable section of over one hundred and fifty lots of jewellery, to include a section of Indian gold and gem set pieces, collected over the past one hundred years. With prices ranging from low tens of pounds to multiple thousands there is something for all budgets. 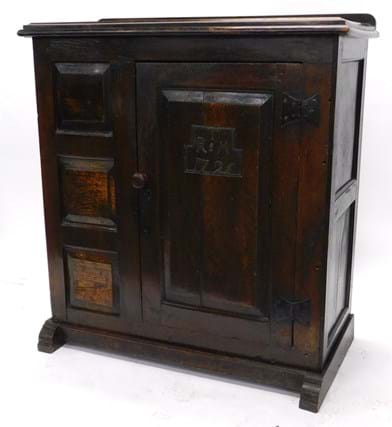 The sale of over one thousand lots includes antique and later furniture with a number of examples of early oak amongst the highlights of the section. Rugs and carpets notably made by the Teke tribe from Turkmenistan and the neighbouring areas of Iran and Afghanistan. 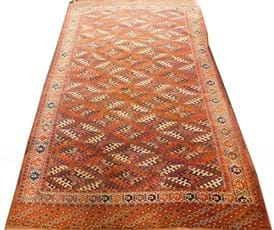