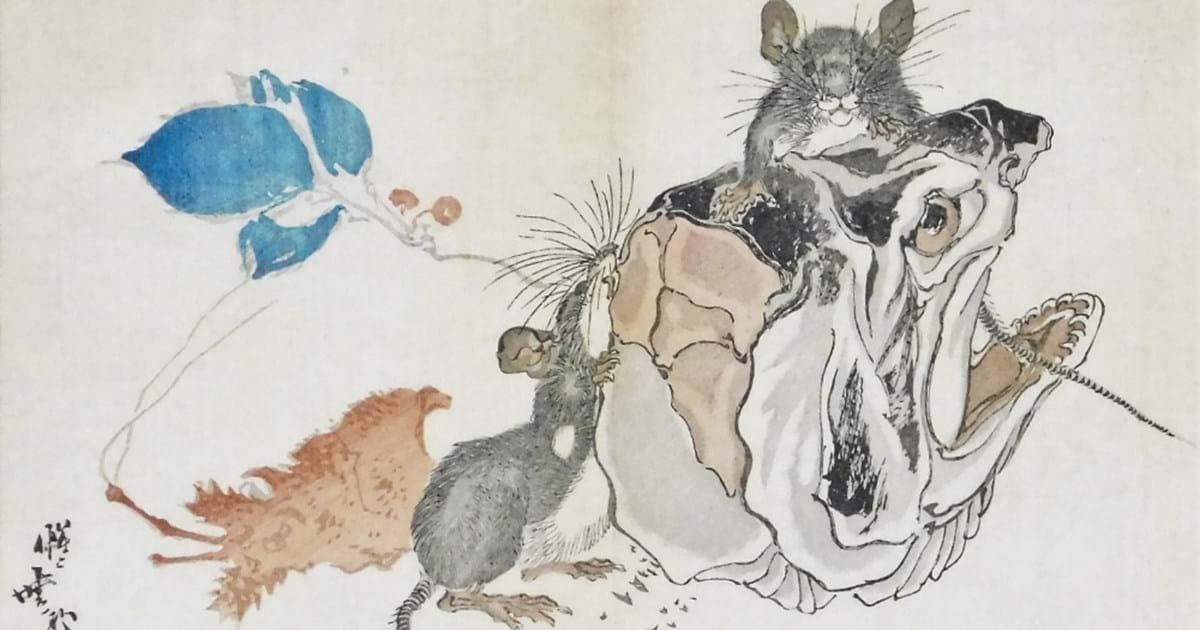 The West has long been fascinated by Japanese art and culture. Since Japan opened its doors to the West in the mid 19th century following its change of policy that protected the country from the seemingly damaging influence of the West, the transference of ideals from both cultures affected art, fashion, religion, and even technology for both cultures.

Western artists such as Van Gogh (Almond Blossom series, The Courtesan), Whistler (Caprice in Purple and Gold: The Golden Screen) and Manet (The Lady with the Fans) can directly be seen to mimic the subject matters and styles of Japanese art during this period. The culture that was so different from their own held a mystique and allure. Even the way women began to dress, taking direct inspiration from the flowing form of the Kimono altered the constrictive Western styles of 19th century dress.

One such Japanese artist working in this period of change was Kawanabe Kyosai (1831-1889); one of Japan’s most important master painters and often overshadowed by his earlier counterparts Hokusai and Hiroshige, Kyosai blended traditional Japanese art and took inspiration from the changing world he lived in.

Kyosai drew on Western culture, often in a mocking and satirical way, reflecting that while enlightening, there were some tensions among the Japanese concerning the infiltration of the West. Kyosai for example painted an image of Christ on the cross holding a fan, and he drew on the famous Mr Punch from Punch magazine and turned him into a Japanese demon. Characters are often seen in his work wearing top hats, and he depicts European men drinking sake. However Kyosai also celebrated his culture, often painting Samurai, Geisha, and symbolic animals and demons in his works.

Kyosai was well known for the speed in which he created works (sekiga) at painting parties (shogakai) which were prolific in Japan during the 19th century. His paintings, illustrated books and woodcut prints are rarely found on the open market, often being housed in museums, galleries and private collections, however it is possible to purchase prints and works inspired by his art at auction, such as Lot 152. Japanese woodblock prints can often be purchased for under £100 at auction, meaning that you are able to brighten the walls of your home with witty and colourful works reasonably. 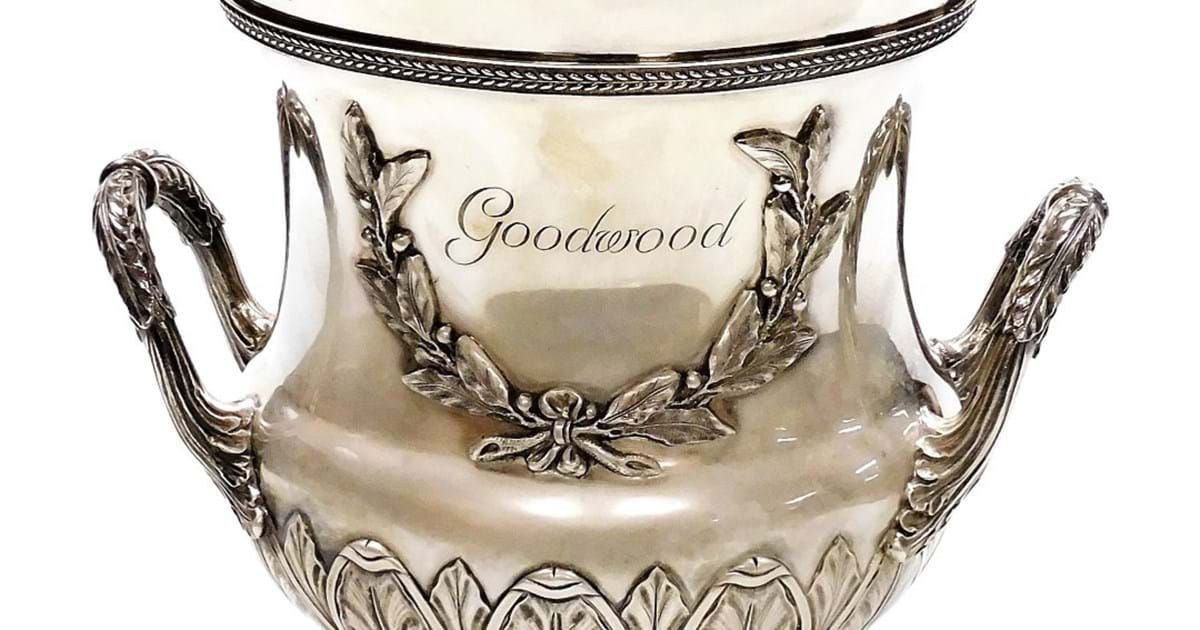