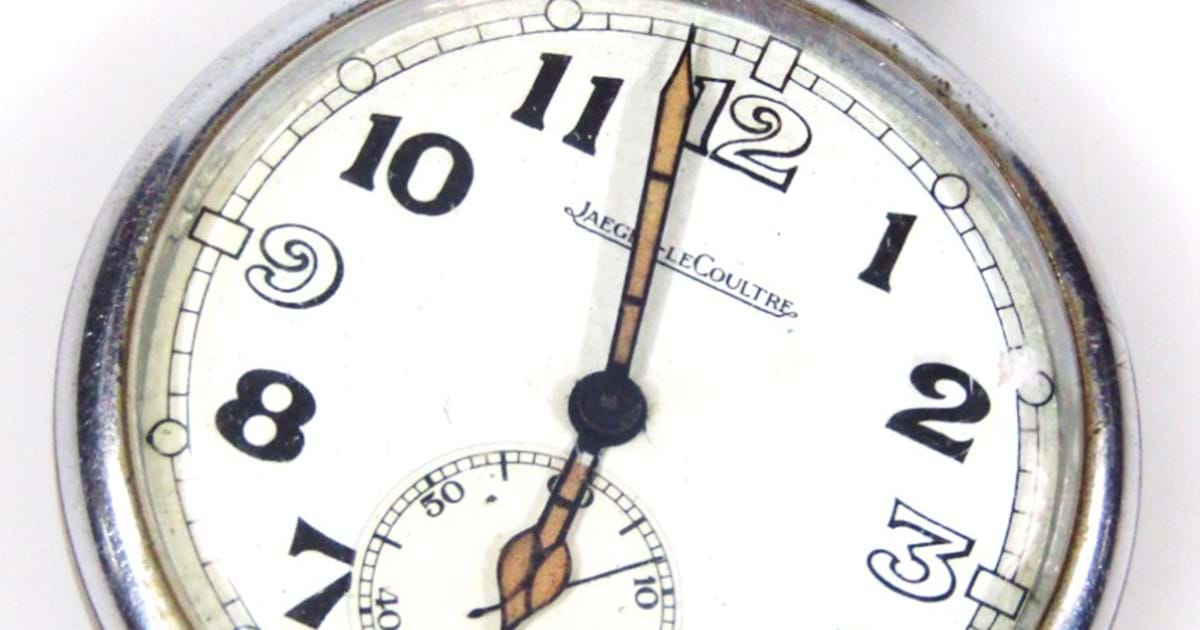 Few companies can boast the years of excellence associated with Jaeger Lecoultre, with the founding of this great powerhouse coming as it did in 1833. Antoine Le Coultre was the man behind the fame, creating as he did a machine that cut pinions from steel and it was a number of other great associations and inventions which led to the company being as well known today as it was over 180 years ago.

He invented a keyless watch in 1847, with his son in 1866 he formed LeCoultre and Cie, a mechanized production process was brought about in 1870 and striking deals not least with Cartier and Patek Philippe in the late 19th and early 20th centuries, they made sure they were names associated with quality and finesse.

Edmond Jaeger joined in 1903 and with his Navy background helped produce ultra thin watches for use at sea and it was as much the technology as the stylish look which allowed design and popularity to flourish throughout the 20th century to the current day.

The make Jaeger Lecoultre continues to dazzle buyers today. We as people like to buy names – we don’t want a vase we want a Lalique vase, we don’t want a print we want a Lowry print and Jaeger watches form one of the magic names along with Rolex, Cartier, Dunhill and Philippe themselves to name but four which sets pulses racing when they appear at auction and there Mevomax and Reverse designs are as important as the likes of the Tank from other makers.

Due to the 1200 plus designs and 400 patents from almost 200 years of production it’s best to check your attics and drawers for a piece by these geniuses of design and precision.