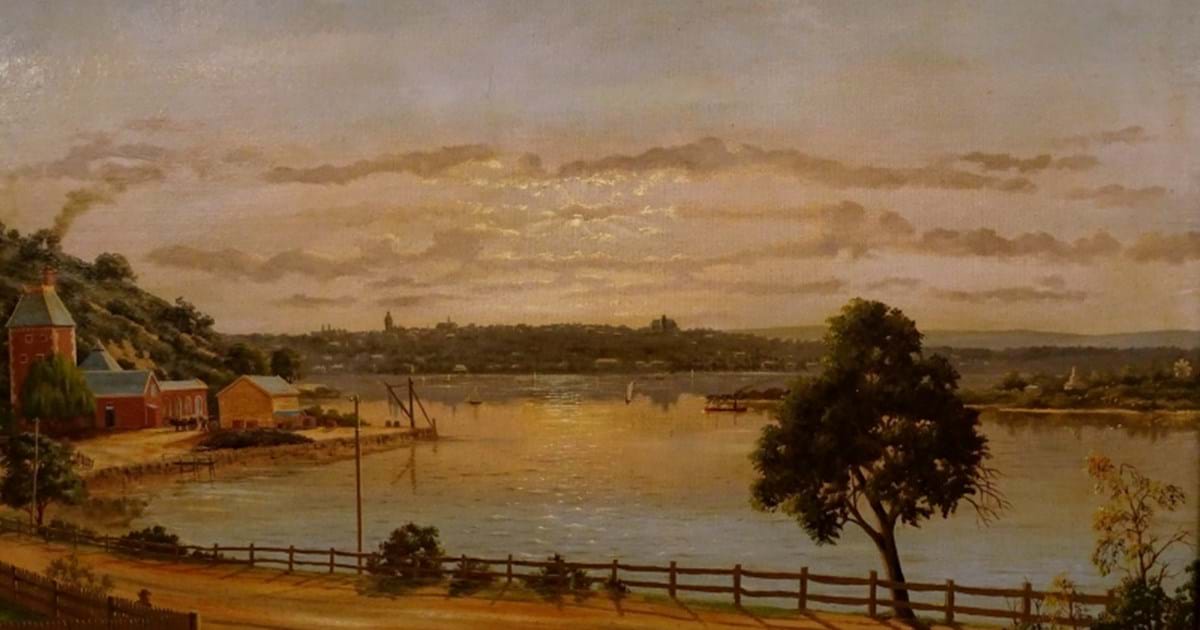 Let us contrast two artists each with a changing landscape which could not be further apart.

The works of Peter Brannan (1926-1994) continue to attract collectors both for their Lincolnshire themes and artistic flare.  Promotion has also been helped by the recent publication from Malcolm Moyes ‘Eyeless in Cleethorpes, The Life and Art of Peter Brannan’.

Amongst four works by the artist offered at the October auction was an oil titled ‘A Coastal Scene – Cleethorpes’ signed and dated 1975.  It details a typical day out at the seaside in the mid 1970’s – all bucket and spades with the adults wrapped up well.

The background on the picture follows the Cleethorpes coast up to Grimsby with the Dock Towers in the distance.  Tankers can been seen entering the Humber Estuary.

Peter Brannan was a past President of the Lincolnshire Artists’ Society and exhibited for over 50 years at the Society’s exhibitions, as well as at the Royal Academy.  Brannan also held many one man exhibitions at the Trafford Gallery, London and with J.D. Wheeldon and Sons, Lincoln.

A world apart is a picture on offer at Lincoln in February 2021 is an oil on canvas, signed and dated 1895 with a written titled on the reverse ‘A Summer Morning Swan River (Perth) Western Australia’.

The landscape study details the horizon with sailing boats on the water, working horse and cart, with a lone figure in the foreground.

The historic nostalgia of the picture is best seen against a modern view detailing The Swan Brewery, skyscrapers and motorway bridge.

The full catalogues and auction details can be found at www.goldingyoung.com