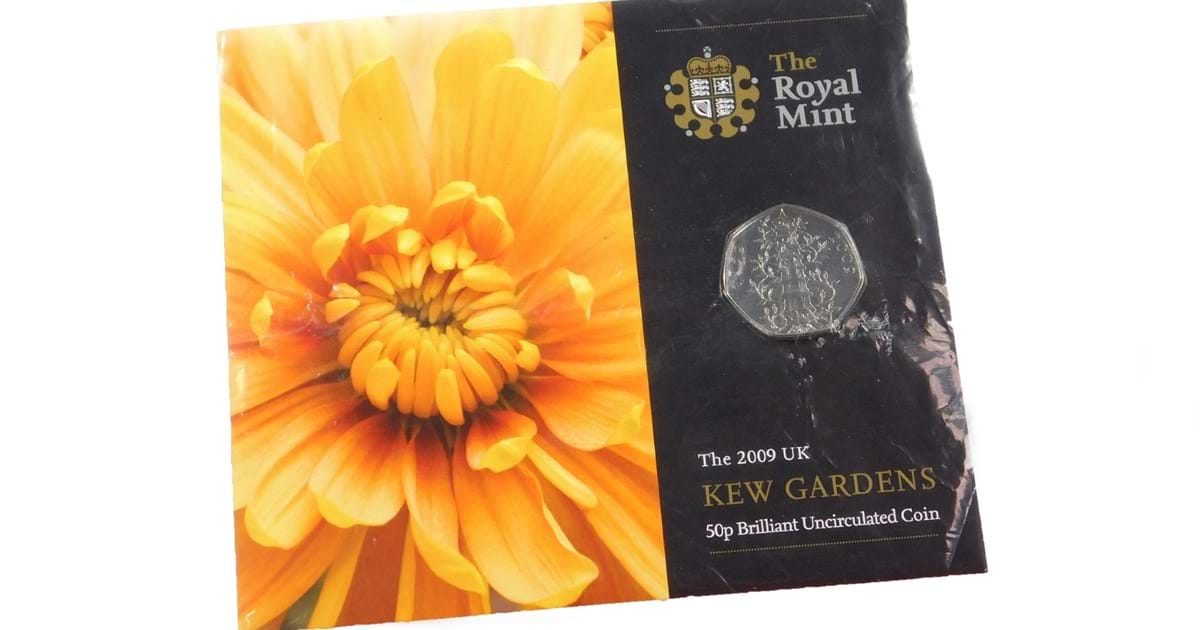 By far the most common question asked regards the value of modern coins. We all live in hope that a piece of small change found down the back of the sofa may lead to early retirement and a new sports car on the drive.

Alas, the majority of low denomination coins in the 20th and 21st centuries hold little more than face vale and the few that do are extremely rare to find.

The most famous example of all is the 1933 penny. Due to the large numbers in circulation, it was deemed unnecessary to produce them in 1933 other than a few record copies and some said to be buried under certain buildings.

If you have one of these I would be very surprised but it must surely be the best investment of all time turning the 1 pence value into a coin worth many thousands of pounds.

A slightly higher denomination, but still extremely rare is the Edward VIII gold sovereign and it became headline news earlier in the year when one sold for £1m.

More likely (but still rare to find) is the 1983 two pence piece which has New Pence written on it. Again very few of these coins were made in error and are worth several hundred pounds now.

On lower levels the fascination with rare 50 and 20 pence pieces continues. The worst place to research prices are online auction sites as many are ‘Buy Now’ figures at ridiculously inflated marks. There is some merit in keeping say the Northern Ireland £2 Commonwealth Games coin (worth maybe £20 - £40) or the Beatrix Potter 50 pence pieces which are made in some cases in low number but sell for nowhere near the inflated asking prices online.

Really though, the only two coins worth looking for of some value are the Kew Gardens 50 pence and the 20 pence released without a year on it. The former has sold several times at Grantham with an example making £140 in February.

Certain banknotes are worth looking out for also. If you find one with a micro drawing on by Graham Short of Harry Kane or similar you would be very lucky and also very rich probably to the tune of around £50000, but on a more realistic level any early numbers for new banknotes or any marked SPECIMEN, or that have been poorly cut with edges from other notes attached are all worth keeping and would be worth considerably more than face value, but collecting modern coins and banknotes is really similar to life itself: it’s extremely difficult and tedious at times with few surprises!