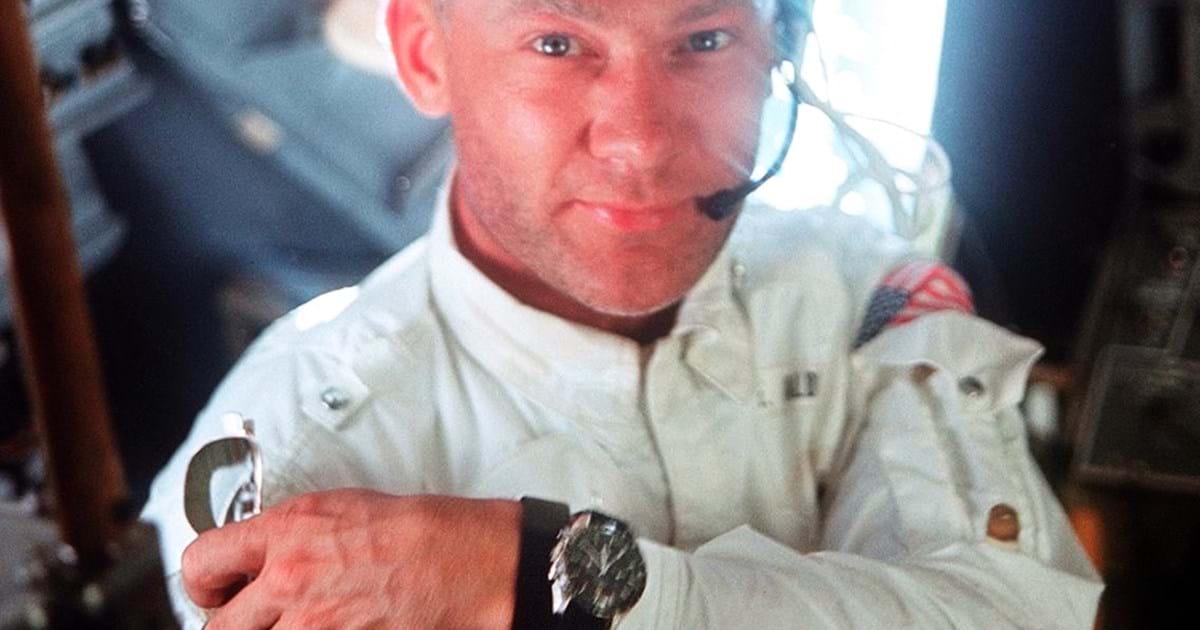 When JFK famously told the citizens of The United States that “We choose to go to The Moon” in 1962, no doubt NASA were thinking about a multitude of technical issues that lay ahead of them and whether or not the whole mission would even be possible, however a small piece of vital machinery was already available….and had been for over half a decade.

By the late 1950s, Omega had already established themselves as groundbreaking horologists, their chronograph watches had already been used for a multitude of sporting endeavours from Olympic Games to car racing and as such were worn by pilots the world over, considering this, they were the natural choice for many astronauts who had come from the armed forces in The United States.

The Speedmaster, was - and is a fantastic mechanical tool watch with its foundation in providing accurate time keeping for professionals (this was later noted on the watch dial with the additional designation ‘PROFESSIONAL’) and nothing like the brand it is today with a certain gearing to the more luxury market.

The 1967 Speedmaster model is considered by some to be the ultimate model of the Pre-Moon variety and whilst there are certain rumours about which models of watch actually went to the moon, anything from this period is considered one of the holiest grails of the horological world with many of them still out there and yet to be discovered.

We have had the pleasure of dealing with a number of Speedmasters over the years and have seen their prices increase in line with and in most cases above many other tool watches of the mid 20th century – to the untrained eye, it can be difficult to tell the difference between the models, so if in doubt speak to the experts.