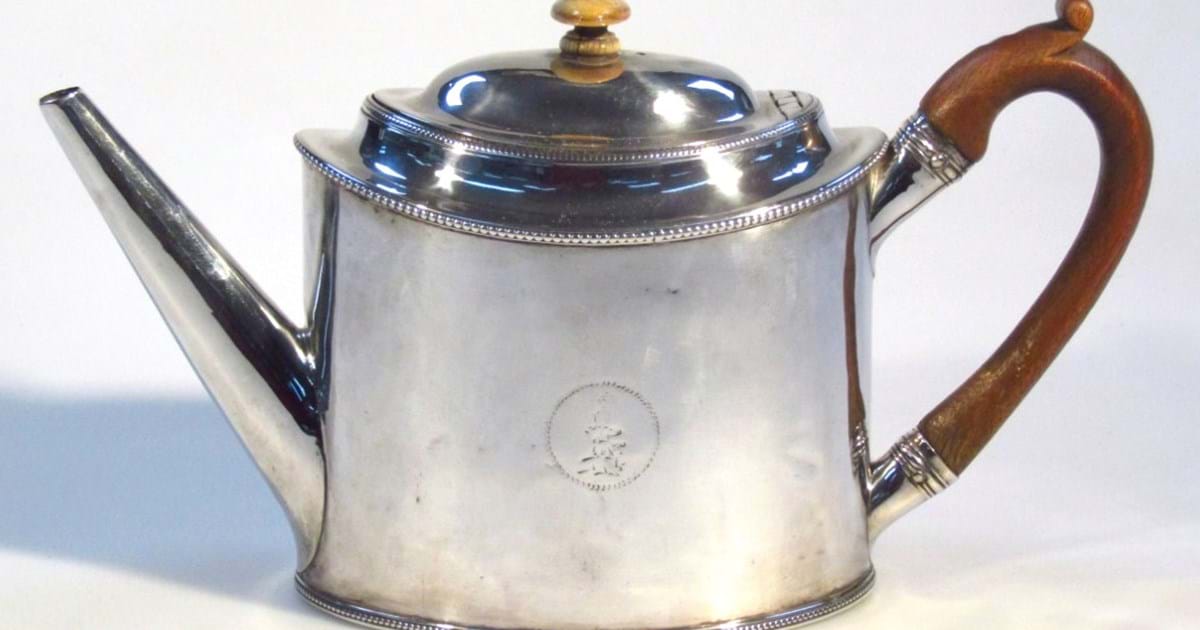 Hester Bateman is a shining female light in the male dominated world of 18th century silversmiths and the making of fine silver objects.

Famed in antique circles, this master of craft and business in such difficult working circumstances deserves more recognition from the wider public; she is in essence one of the greatest entrepreneurs and creative minds of industrial Britain.

There is some doubt to her early life, born either Hester Neden or Needham and depending on where you refer, probably in 1708. She married the silver maker John Bateman around 1732, but what surely cannot be denied is her determination to thrive in this male dominated area of industry.

When her husband died in 1760, he left Hester (now in her early fifties) his tools which assumed she had some form of creative merit. However, rather than wallow, she took the business forward by the scruff of the neck to premises at 107 Bunhill Row London. She wasted little time in registering her now famous HB mark in 1761 and until her retirement in 1790 introduced several of her six children into the industry and produced some of the finest Neo Classical examples of Georgian silver using the latest techniques.

In 1790, now in her early eighties, Hester Bateman retired. The business was kept on by her sons Jonathan and Peter, with a registered PB and IB mark coming in 1790. Silver with this stamp is very rare as Jonathan died in 1791 and Peter’s wife Anne took over with the more familiar PB AB mark being used until 1805. Peter himself retired in 1815 and his nephew William took the reins with his son taking the business to 1843 when the Bateman family silversmiths finally closed.

The range of items produced from flatware to pap boats, large and small table decorations, tea services including the illustrated teapot sold in Grantham in 2016 and wine coolers, to the longevity of the name (many of the great silversmiths of the time rarely flourished, never mind survived for a single decade never mind nearly 8) and the fact the name remains as collectable today as it always has done, places Hester Bateman at the very top of the tree for design, business acumen and the ability to produce items in number of objects which people wanted. It was she who  flourished the business and took it forward. Her death in 1794 was nearly 50 years before the company ceased showing how powerful it had become.

The fact works by this genius family are still desired, illustrates the true greatness of Hester Bateman: true designer, maker and master of business.