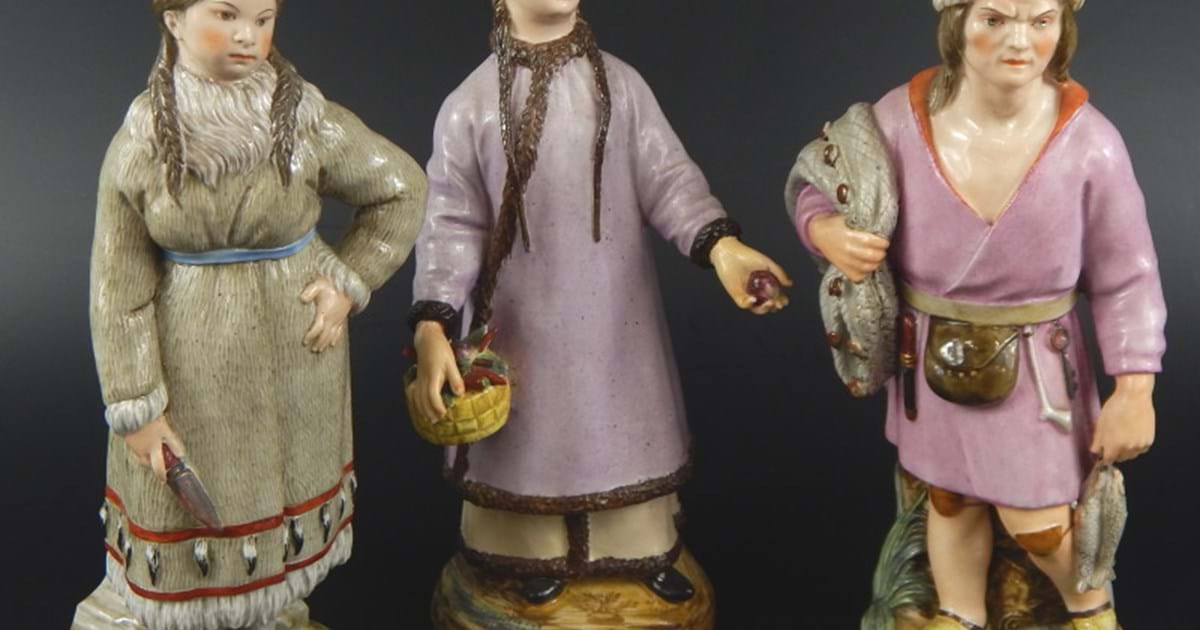 Recent auction results have seen the story of Russian porcelain enter a new chapter thanks in part to an Englishman from the 18th century.

The Gardner factory of Russian porcelain was founded in a small factory near Moscow by Francis Gardner in 1766 – a successful business from England.

The Gardner factory competed with the Imperial Porcelain factory in the production of fine hard paste porcelain decorative wares.  Goods were commissioned for the Winter Palace by the Empress Catherine the Great.

A series of coloured figurines of Russian subjects titled the Peoples of Russia were produced in biscuit porcelain from the late 18th to early 19th century.

The figures standing around 20-25cm tall depicted the peasant tradition of Russian Society.

The historic importance of both the factory and the figures has made them desirable by both European and Russian collectors.

Six examples have been sold at our Lincoln auction rooms. Hammer prices ranged from £190 to £14,000 per figure. 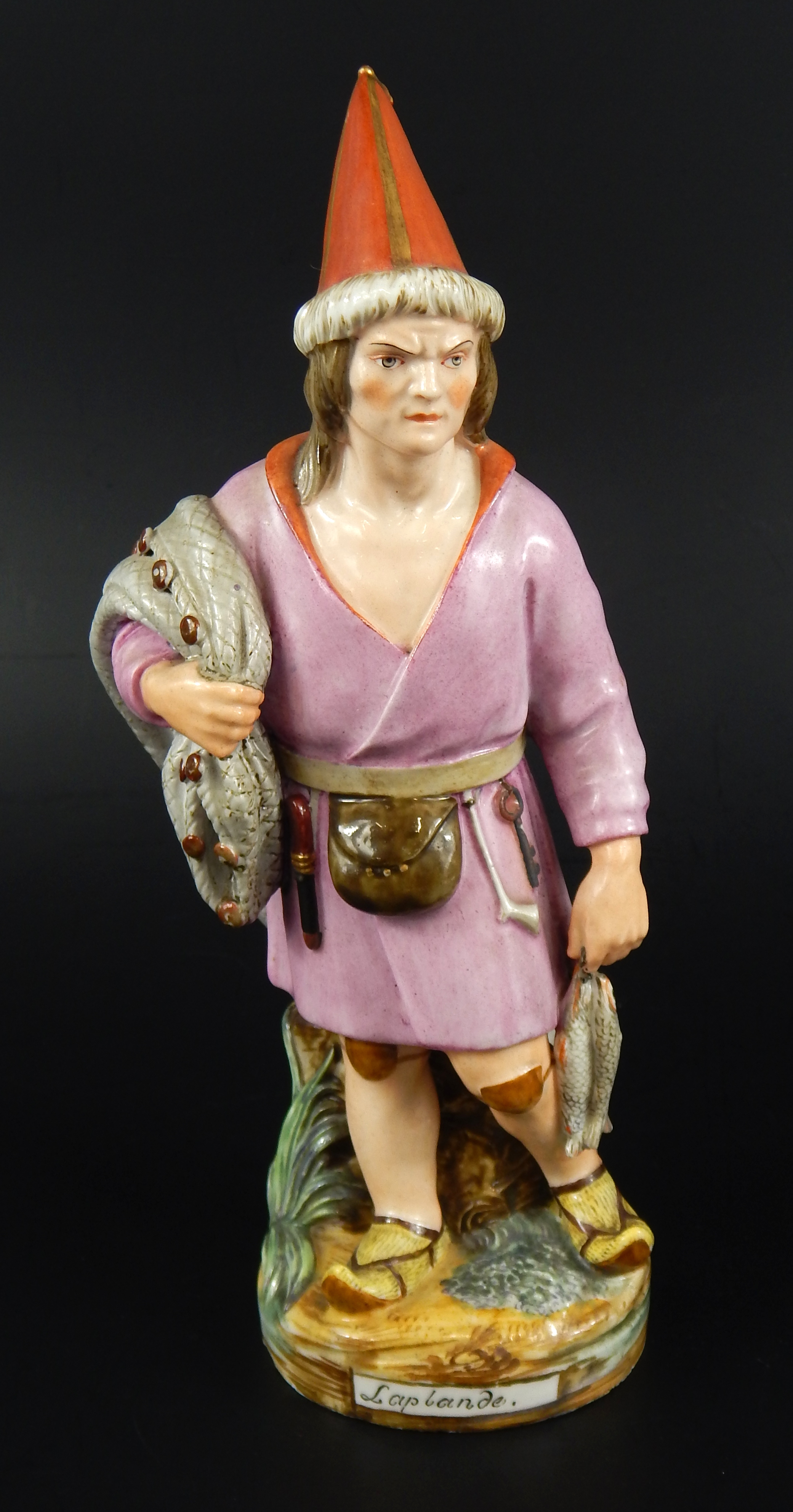