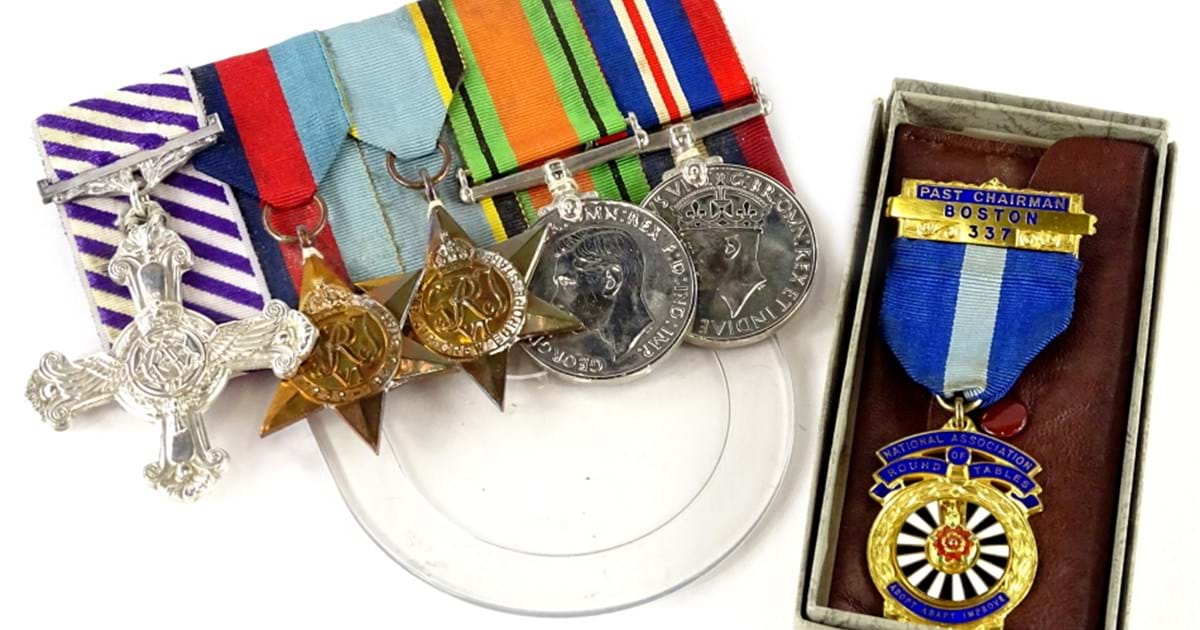 During the last few years the Militaria market has expanded from what you used to think of as being purely about medals and uniforms into a burgeoning market for items that in some cases range from bizarre, through the realms of unusual and in some circumstances, macabre.

The medals market has always been strong, and in the last few years the commemorations of the beginning and ending of the First World War have seen the prices for medals rise, however this hasn’t been a universal rise – what is clear is that the medals market demands interest, and for that you need interesting regiments, and service records. 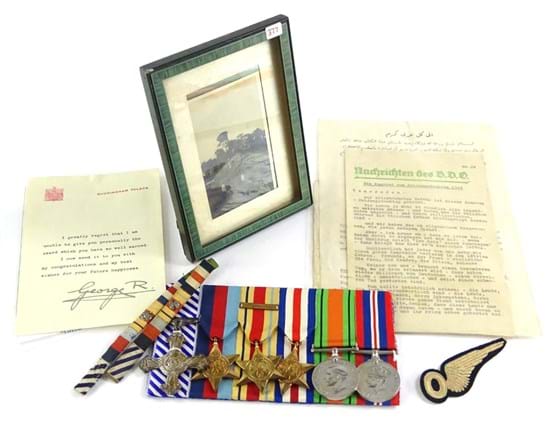 The availability over the last few years of military records on the internet has meant that these days you can search for a soldier, or officer with relative ease meaning that the collectors can delve into the history of most recipients of military honours.

By its very definition, Military items have to be associated with times of war and grief that unfortunately encompass death and unimaginable grief, however the military market generally focusses on awards to bravery, leadership, and heroism. In recent years we have seen medal groups from all of the UK armed forces reach astronomical figures for figures in military history that deserve to be remembered.

Whilst a lot of collectors will focus on older medals, such as The First World War and Second World War, with major collectors going back to 19th Century medals, the recent trend has seen a real increase in prices for military awards from later 20th Century conflicts such as Vietnam, Korea, Northern Ireland, The Falklands and as late as Iraq and Afghanistan, nobody would ever doubt that the awards are just as deserved so why not be so valuable. 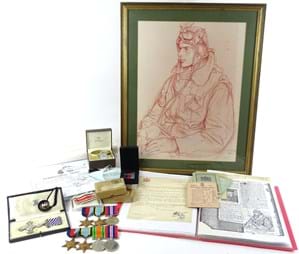 The later 20th Century and early 21st Century has also seen the type of collector changing, so whilst a baby boomer may collect medals from their parents’ generation – the medals from Vietnam and Korea were appealing to the children of veterans whom fought in those conflicts, and the same then applies to later wars.

Needless to say, we see fantastic collections every month at Golding Young, and as such usually have a good selection of military decorations and associated items every month for offer.

If you have any such items and need them to be appraised, call the experts.