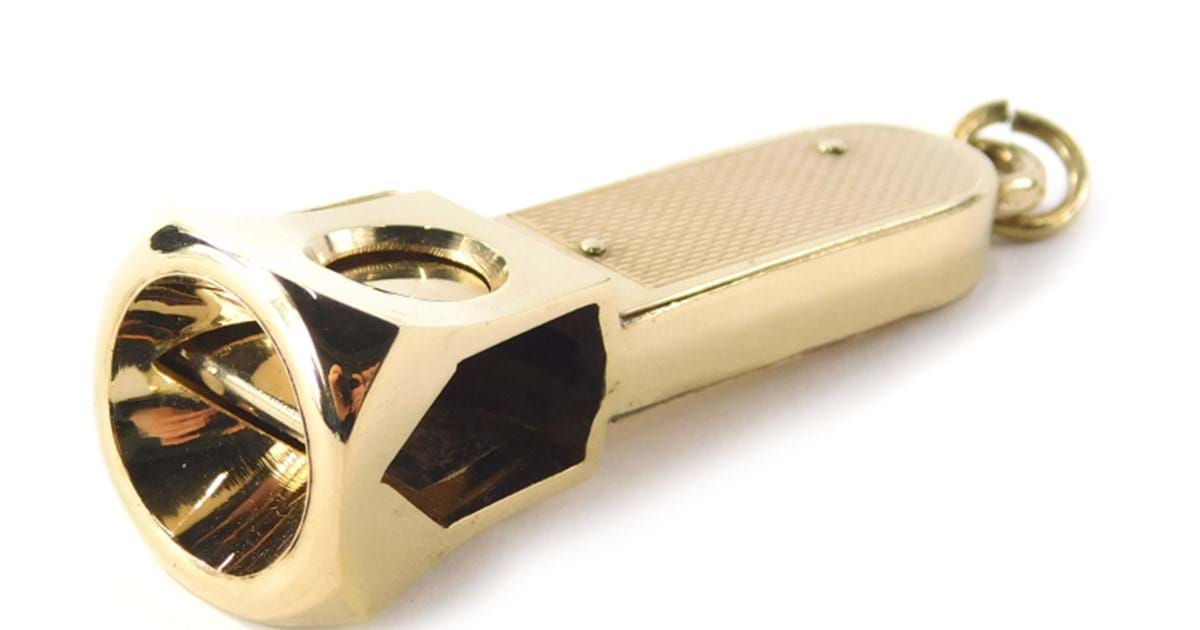 The saleroom continues to excel when it comes to offering gold and remains the best market place to both buy and disperse items of precious metal.

A great many people still shun auction houses when selling which is a massive error. Firstly with a worldwide audience and thousands of watchers throughout the world on two online bidding platforms we have a wide and diverse following of buyers wanting items for a number of reasons and it is folly to assume gold is just popped on a weighing scale and melted down.

Take the gold sovereign. It still amazes me the number of people who assume (wrongly) they all sell for the same amount. There are a great number of idiosyncratic features involved when valuing and dispersing of these staple of British coins, some of which are more obvious than others.

The monarch’s head shown is obviously a factor. William IV usually sells better than George V, Edward VII is good, but Edward VIII is the Holy Grail with an almost proof example selling at auction for £1m in 2020. These are guidelines though and gaining good advice is crucial before sale.

Obviously as an auction house we can promote the rarer coins and have the buyers to boost interest. Some coins sell for less, but we have the battery of buyers to provide both competition and competitive results.

We are also able to use expertise to coax out purchasers of rarer coins. The mint mark on sovereigns can turn what seemingly is an everyday item into a collectable. Canadian marks on early coins for example are often rarer than London marks. The Bombay Mint can tick more boxes than the Melbourne equivalent and the years themselves often determine the rarity of the coin with differing numbers produced and surviving throughout time.

On some occasions a rare half sovereign will make more than a more common full sovereign even though it contains half the amount of gold.

Collecting has produced a laziness - throw it on a scale weigh it in and take the scrap price is not always the best thing to do and we urge you to use us to give impartial advice before selling any gold.

It is not just sovereigns either: the cigar cutter shown shouldn’t go anywhere near a weighing scale: it is a special collectable piece and should easily command more than its weight. Similarly, objects by esteemed makers and usable items such as cufflinks and small collectable pieces always make more than what they weigh, so it is crucial to seek expert advice before simply melting them down.

Golding Young has the knowledge, the worldwide appeal and the buyers for a variety of gold; our prices often beat what is offered by high street jewellers and if there is a rarity we will promote it and gain a price much higher than what it would weigh in at. We are always available for impartial advice and are here to help.