Escape the Christmas Blues on January 3rd at Grantham

What better way to escape the post-Christmas family tension and arguments with a visit to Grantham’s first sale of the year on January 3rd?

Over 700 live lots make this saleroom tighter than Santa’s belt, with more choice than a tin of Quality Street. Collections come thick and fast with good sets of Doulton figures – including the rarer titles Laurel & Hardy, Arnold Bennett, Marx (that’s Groucho not Karl) keeping order. There are also over 80 other Coalport and Doulton figures including vast numbers of The Snowman groups (it’s never too early to buy these) and a smattering of rarer titles to tick many boxes in this field. 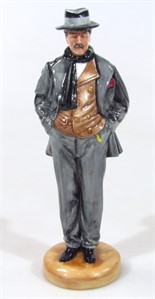 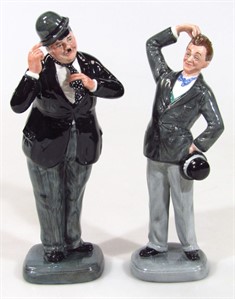 Sticking with the collecting theme are a number of lots of Terry Pratchett Discworld collectable groups, figures, ephemera and so on, along with many of Pratchett’s books in early hardback edition in several cases. And, if you are not content with all those Christmas repeats there are high numbers of as new DVDs box sets along with a cavalcade of televisions to play them on. 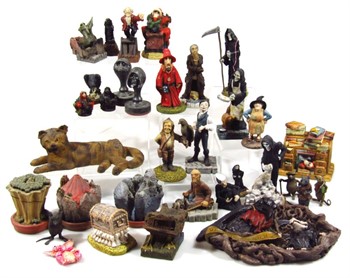 If coins are your thing, we have plenty, from three versions of the hallowed Kew Gardens 50p (one in original wrapper), to sovereigns, gold and silver collector’s coins and other limited edition pieces. With over 40 lots they are sure to keep buyers happy. 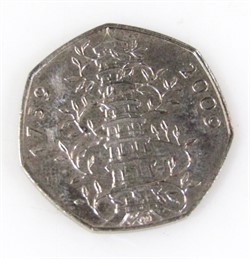 Silver and jewellery is plentiful and the sale is set to be opened with a number of gold Albert chains and pocket watches of fine stature. The bygones and collectables are as varied as ever, with an early child’s parrot shooting game, good selections of vintage clothing, top hats, a small collection of early and mid twentieth century pocket watches including war issue examples and a fine selection of early Lincoln Theatre Royal all help to tick boxes for quality, quirkiness and rarity. 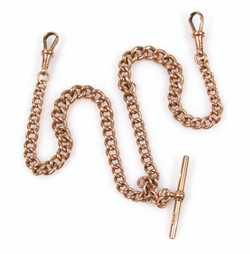 The earlier ceramics provide a high brow who’s who of names with early Worcester, Derby and Coalport all making appearances. Furniture, from the very old to the very new, is in no shortage of quality; from Bose music systems to Georgian chests, a fine selection of retro and teak furniture, good Arts & Crafts style and other home furnishings to suit many tastes.
With the usual fine selections of postcards, medals, collectables, paintings and interior decorator’s pieces, there is the usual high amounts of choice for all.

All that remains for us to say is have a Happy Christmas and profitable New Year!!