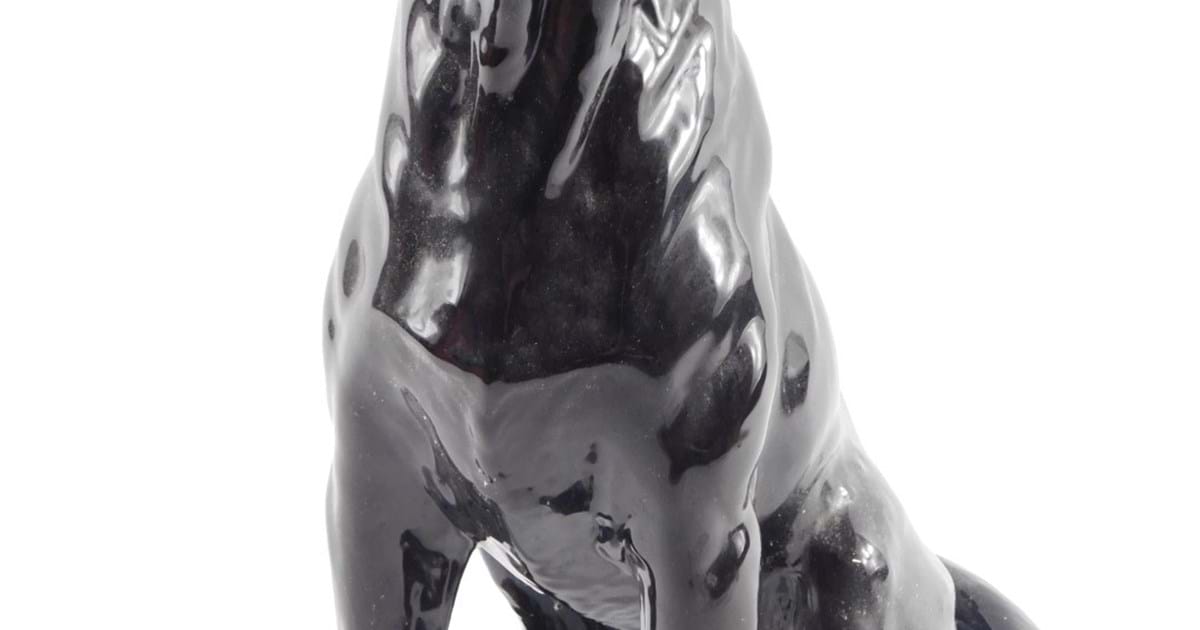 Doulton have produced the series of HN figurines for over 100 years and over 2000 designs have been produced.

This amount of production is a challenge to those collectors seeking more than a decorative ornament in the china cabinet. Tracking the rarer and possibly more valuable items takes a little detective work.  The original designs of the best selling figures has barely changed and only the unique marking or backstamp, as it is often referred to, separate the earlier from the more modern examples.  To the trained eye detailing such as colour ways may differentiate rarity and age, which are often the characteristics that define value.

Although collecting has been made substantially easier with the development of online auction catalogues time and money are still required.  The collection can be never ending and still take a lifetime.

Should a collector achieve the perfect Doulton collection they can move on to Beswick.

Beswick goes back to the 19th century but production of modelled horses and other animals started in 1939, since then thousands of variations have been produced.

Beswick was collected in its own right when it was purchased by Doulton in 1969.

Production finally ceased in 2002 with the closure of the factory in 2003, thus giving collectors the incentive of a perfect collection, although always check the backstamp as production may have started elsewhere.