Doctor In The (Auction) House 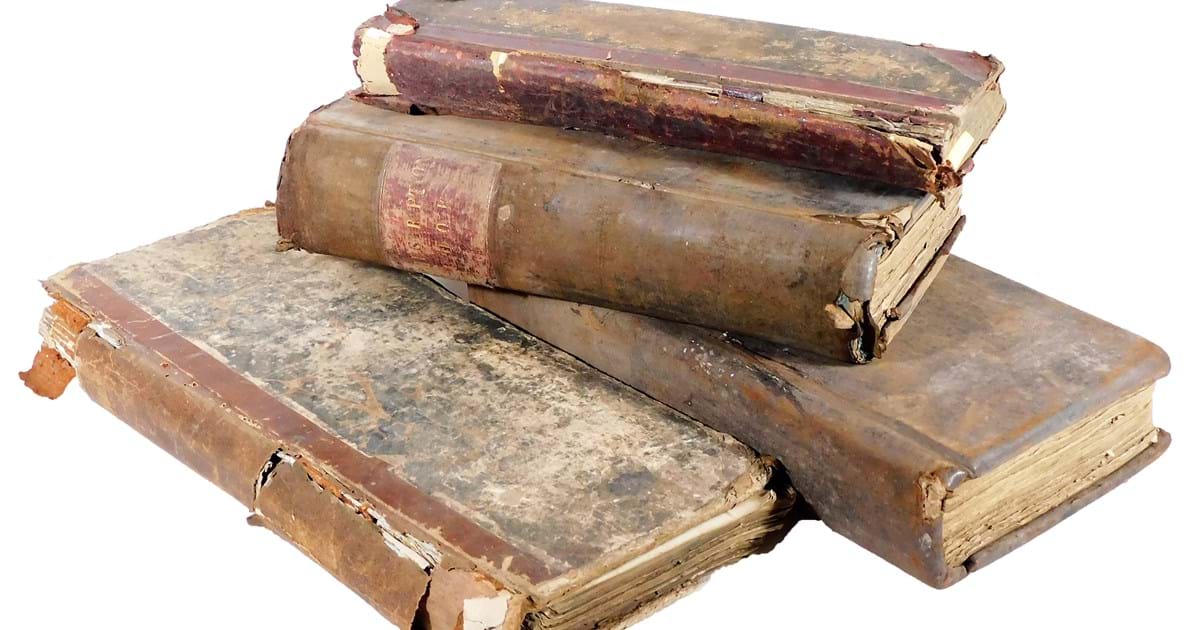 Social and local history gets no better than the four Grantham doctor’s ledgers brought in for sale at our on site Friday morning valuation day in early October.

Written in several hands, they go through listings of ailments and possible cures for patients of the day, with many of the lists and ledger sections dated for (18)83.

The books provide a tantalizing account of the daily lives of the middle classes who attended practices and received what appears to be an array of weird and wonderful potions to cure their various problems.

A Reverend and Mrs. Hardy are mentioned in several places, which is amazing when it appears sulphuric acid was used and given to the former on several occasions.

The ledgers provide a tantalizing insight into medical practices of the time and are very important pieces of social history, which require further research and should really be displayed in a museum. They obviously don’t tell the full story, they are brief medical notes and you can only be sure the potions were working as several people reappear for repeat treatments on several occasions.

We can learn a great deal from the names of the people and the remedies themselves, some are plainly ridiculous read in today’s times but show the lengths people went to in the late 19th century to be healthy. The condition of the ledgers is as to be expected and show their daily use, this only adds to their charm they were important tools used in the daily life of the local surgery.

We know little of those writing the entries and we know not whether the ailments were being successfully treated as each entry lists the name of the patient and what was given. However, they remain as good a piece of social history seen at the Grantham rooms for many a year and are extremely rare survivors.

They will appeal to collectors of social, medical and local history. There are big buyers for historical medical works and the collecting field for middle and lower class social history in Grantham remains strong. However, valuing such things is almost impossible. The facts are not too many people will own anything similar and there aren’t too many about, two factors which always help to set a value, the only way to determine this once and for all is to offer them for sale, which is scheduled to happen at The Grantham Auction Rooms in early December.

The advice is to come and look at them, local history does not come better than this.