Auctioneer William Gregory MRICS has joined Thomas Mawer and Son of Lincoln after 10 years away from the firm.

Following the merger of the Lincoln auction rooms with Golding Young of Grantham, Mr Gregory is to head the Private Client and Professional Services Department. His roll will be to advise private and corporate clients on their art and antique collections in respect of insurance, acquisition and disposal. 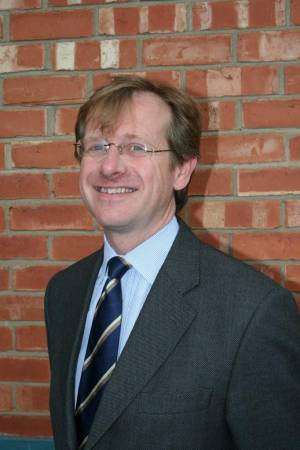 Mr Gregory, who lives at Bassingham, near Lincoln, said: "I'm thrilled to have the opportunity of helping combine two well-established firms of auctioneers and valuers."

A Professional Member of the Royal Institution of Chartered Surveyors (RICS), Mr Gregory started his career at Thomas Mawer and Son as a schoolboy

aged 16 in 1982 when he helped with the sale of the contents of Rauceby Hall, near Sleaford.

Two years later, he started working for the company full-time as an auctioneer and valuer, establishing bygone and collectors' auctions.

Within his new role, Mr Gregory is planning to establish specialist art auctions with an emphasis on Lincolnshire artists.