A Return for Northern Artists 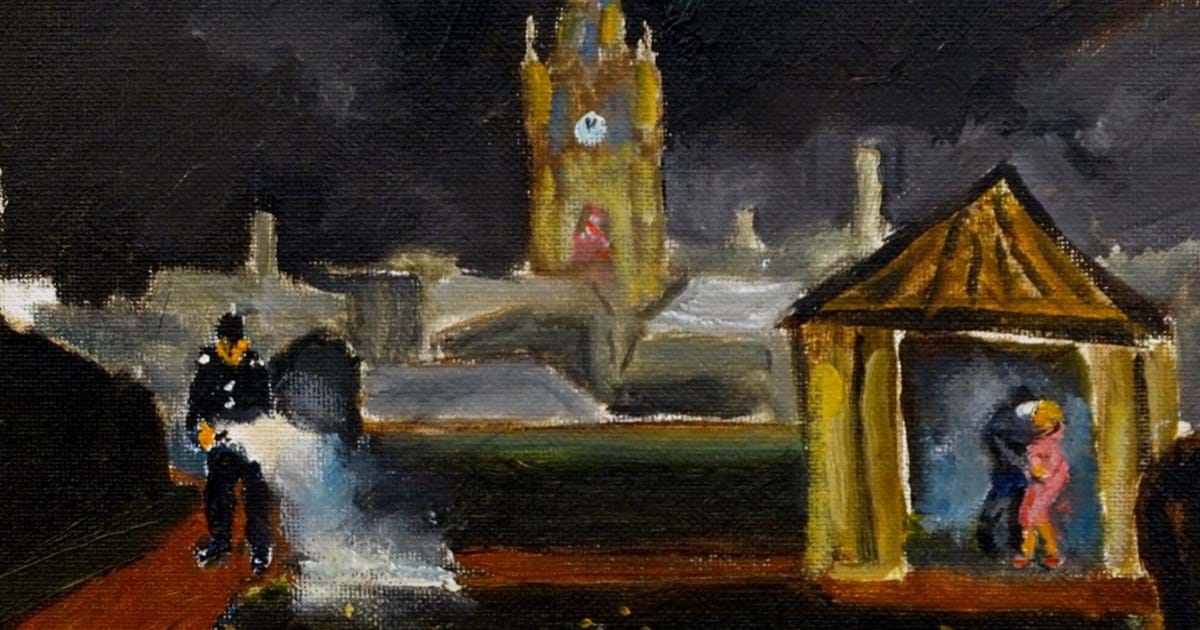 The Northern School of Artists is loosely based around Peter Davies’ book published in 1989, detailing Lancashire artists of the 20thC it was my point of reference when cataloguing the Northern Art auctions in Manchester prior to 2009.  To most the Northern Artists are headed by Laurence Stephen Lowry, born in Lancashire in 1887.  Lowry’s early life and work developed his connection to an industrial neighbourhood and people.  His work, is easily recognisable, showing people popularly referred to as ‘Matchstick Men’. 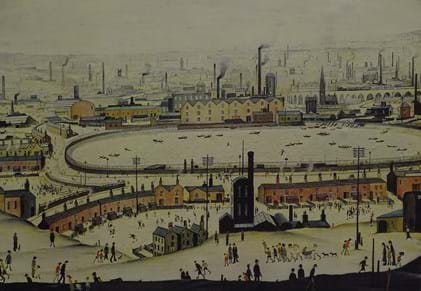 Helen Layfield Bradley was born in Leeds near Oldham in 1900.  Encouraged by Lowry she produced works based on the fictional figure Miss Carter going about her business in the North West.  Bradley’s works, often accompanied with a descriptive verse recalled her childhood experience of an Edwardian era.  Along with Bradley’s first works a number of books were published which increased her popularity, leading to TV and personal appearances.  Shortly before her death in 1979 Bradley was awarded an MBE. 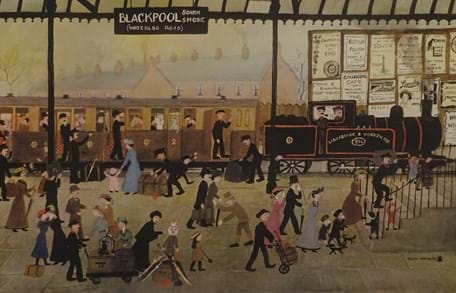 Bradley’s oil paintings have sold for over £100,000 at auction, and her artist signed prints regularly appear at auctions, usually selling for under £100.

Geoffrey Key is a very important part of the North Artist movement.  Born in Rusholme, Manchester in 1941, Key continues to live and work in the North West to the present day.  Key’s works are bold in colour and form, depicting a narrative on the people and places around him. 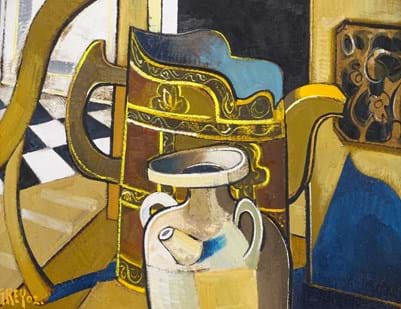 Themes of landscape, people, horses and still life have dominated certain times, but always in the same bold manner; this variety of subject matter allows the buyers to personalise collections. 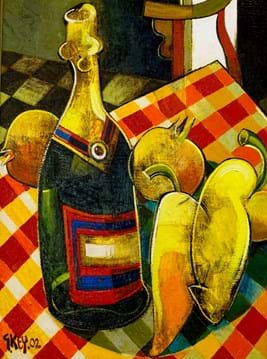 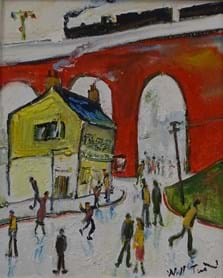 This is just a brief outline of the Northern School with many other artists of equal importance omitted. 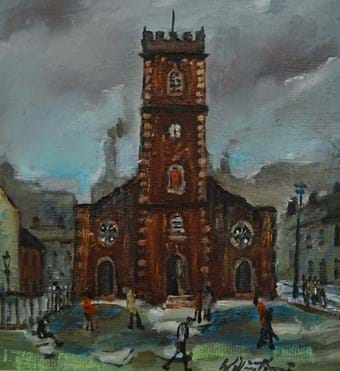 To have a look at these and many other artists please visit our Lincoln Fine Art Sale catalogue for the 28th August.