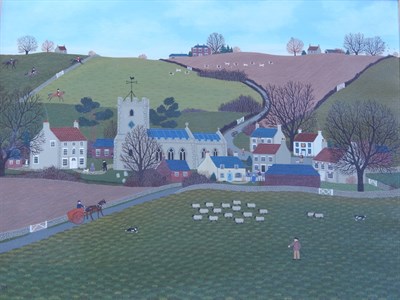 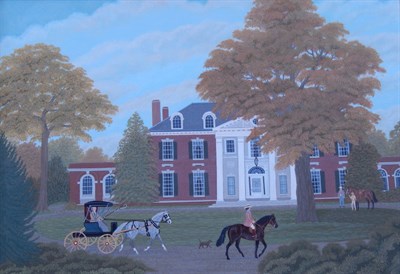 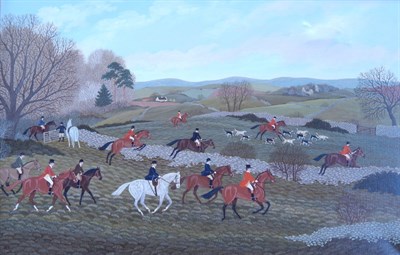 All three paintings will be available for viewing on 30th, 31st August and 1st September at The Lincoln Auction Rooms between 10am and 4pm.

The Anniversary Sale is the highlight of a year long programme of events celebrating the 150th anniversary of Golding Young, where celebratory auctions will take place at Bourne on September 2nd, Grantham on September 3rd and Lincoln on September 4th.

The full sale catalogue for the three events will be live online from 22nd August 2014.